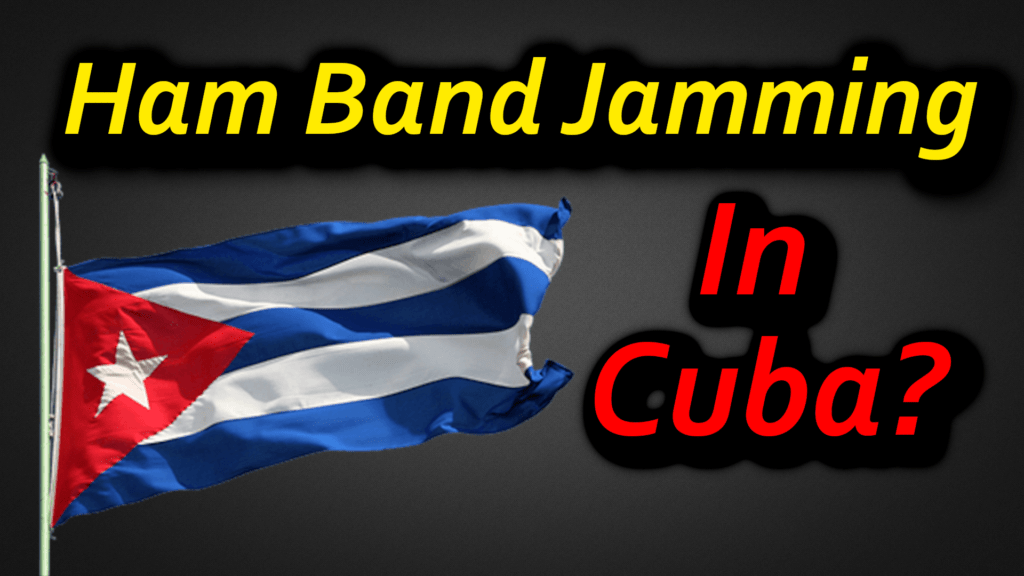 A user over on the forum QRZ has posted a thread with a video of what sounds like a mass jamming of the ham radio bands in Cuba. The user reported that he was relaying conversation over the radio on SSB (Single Side Band) with another operator about the situation in the country when the frequency he was using was jammed.
The operators video can be found here: https://www.youtube.com/watch?v=gVJS4skdtR8

So I checked it out Myself

I turned on my radio to observe the 40m band and see If I could hear what was heard in the video. Upon turning the dial, I did come upon some massive interference. This was found on multiple frequencies in the same sections of the band as those that were reported and in the video.
I made a video talking about the topic, with the recorded jamming that I witnessed.
https://youtu.be/g92ap3fO9t0

What do we know?

At this time not a lot. We know that many operators are around the world reporting jamming and interference on the 40m ham bands. We also know that the signal seems to be much stronger around Cuba. The Cuban government also had a internet blackout . It’s not out of the question for the Cuban government to attempt to jam radio communications, especially after attempting to stop communication across social media. All we can do as operators is try to bring awareness to these issues ourselves, and document what we hear and see on our own radios.
That’s why the user has requested people report their findings over on the QRZ thread here.